As a host of the award-nominated Talk From Superheroes Podcast Andrew has interviewed guests such as Charlie Cox (Daredevil), Deborah Ann Woll (Daredevil) and Robbie Amell (The Flash/X-Files) and appeared as a panelist at events such as Nerd Nite Toronto and Fan Expo Canada.

Andrew is also a stand-up comedian who has performed at The Second City, NXNE, JFL42, and can be heard nationally on SirusXMradio. With his standout nerdy style Andrew has opened for acts such as Janeane Garofalo, James Adomian, Aisha Tyler, Todd Glass, Greg Behrendt, Greg Proops, and Matt Braunger.

His comedy album Casual Screams is available now on iTunes!

Meet the New DCEU, Nevermind That’s Been Cancelled Too

“We should always have at least 4 Batmans happening simultaneously.” 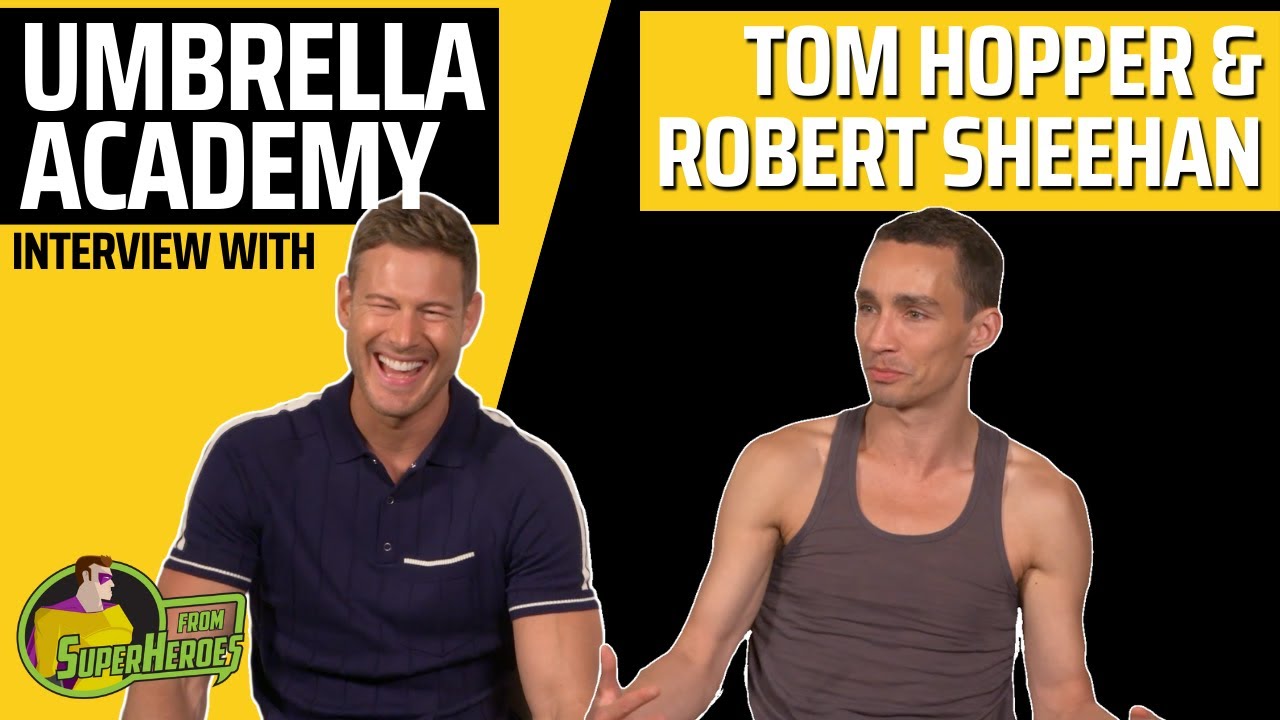 Iron Fist Wonders When Marvel Will Call (They Won’t)

Danny Rand has spent the past several years hopefully sitting by the phone so he doesn’t miss a call from Marvel.

"The three billionaires have been locked in competition to uselessly go to space in a wasteful display of dominance." (Satire)

I shouldn’t have to remind you, but the FF series is already completely insane without dinosaurs.

In a never ending parade of bad news out of Gotham, cases of Joker Gas infection are on the rise again. (Satire)

Gotham is currently experiencing a shortage of 100,000+ skilled construction workers due to the high demand industry of lair construction.

Creator Spotlight: NOW MORE THAN EVER

This month's creator spotlight is on Jon Blair's web series, Now More Than Ever.

Video Games are great, these features are not!

During my playthrough of Days Gone I changed my opinion on it so hard I gave myself whiplash.

Apocalypse Survivors Would LITERALLY Rather Die Than Ride A Bicycle

What’s a person to do to get around at the end of the world? I’ll tell you - BICYCLES!

Talking gameplay, design, controllers, and "wow this is next gen" moments with the PS5.

“I think what fans are going to really love is that it’s legally different from The Walking Dead flagship show." (Satire)

The Umbrella Academy’s David Castañeda talks to us about Diego's journey in season 2.

“Yes, when it comes to Sentinels there are a few bad apples in the bunch, but I don’t know the rest of that expression.” (Satire)

Get into hero shape during isolation with free, nerdy, no equipment home workouts.

The Marvel Cinematic Universe kindly requests you forget you ever saw these. (Opinion)

"A true hero offers redemption even to those who may not deserve it." (Opinion)
bottom of page